Veterans from the well-known Vietnam War return here for many reasons, but often to heal wounds & share stories with their families. Most Australian and New Zealand troops were based in Southern Vietnam during the conflict. Many return to visit the Nui Dat base and surrounds, including Long Tan.

The Vietnam War (1955-1975) was originally a conflict between North and South Vietnam, but escalated and involved other countries, most notably the USA. It is commonly referred to as the ‘Resistance War Against America’ or the ‘American War’ in Vietnam. Australian and New Zealand troops fought together with Americans on behalf of South Vietnam. Many were stationed at the Nui Dat base. Both Nui Dat and the site of the Battle of Long Tan are situated near Vung Tau, approximately 2 hours South of Ho Chi Minh City/Saigon. 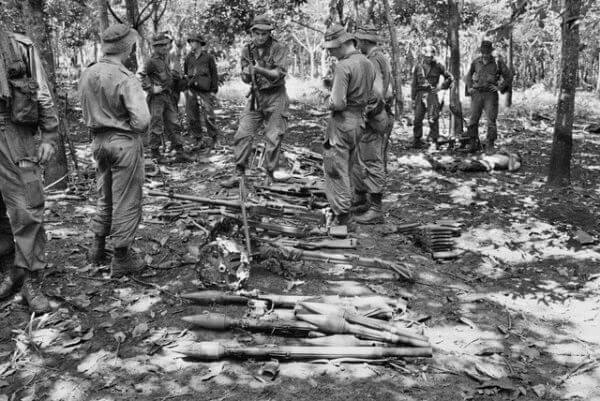 The Battle of Long Tan

One of the most famous Australian battles in the war was the Battle of Long Tan. On 18 August, 1966, a group of 108 mainly Australian troops encountered up to 2500 North Vietnam/Viet Cong soldiers. A fierce battle ensued for more than 3 hours in the middle of a monsoonal downpour. Australian soldiers fought off the large enemy assault despite being heavily outnumbered. 18 Australians and many Vietnamese were killed in the battle, considered a victory for the Australians. 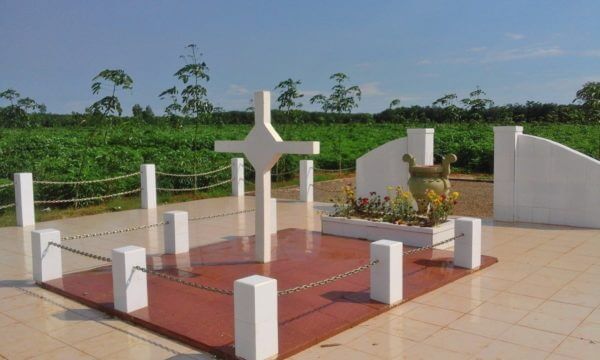 The Long Tan Cross was erected on 18 August 1969 on the site of the Battle of Long Tan, three years earlier. It is one of only two foreign memorials permitted in Vietnam. The original Long Tan Cross was gifted to Australia in 2017 and placed on permanent display at the Australian War Memorial in Canberra. Australian Governor-General, Sir Peter Cosgrove commented that
“It has come to reflect not just the Battle of Long Tan, and the gallant men who fought there, but to recall to us all that entire war”.
A replica cross remains on the battlefield to this day and is frequently visited by Australian Vietnam War veterans. 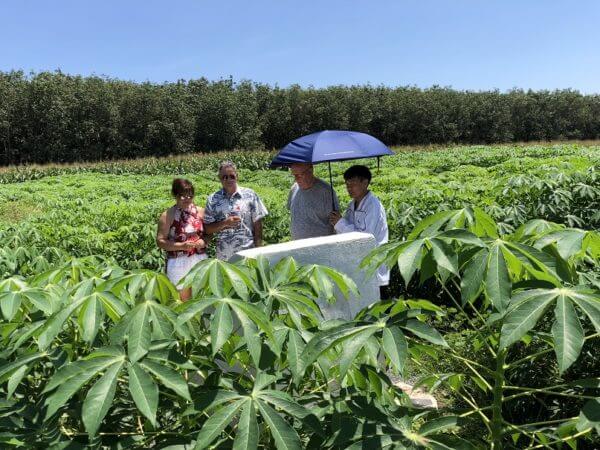 Australian & New Zealand troops were responsible for Phuoc Tuy Province during the Vietnam War. Situated among rubber plantations and around the hill ‘Nui Dat’, a site was chosen for what became the largest base for Australians fighting in Vietnam. The base housed more than 5000 soldiers, although many were sent out on operations in the surrounding areas. Although there is not much remaining from the base, a visit to this area brings back vivid memories for those who were stationed here. 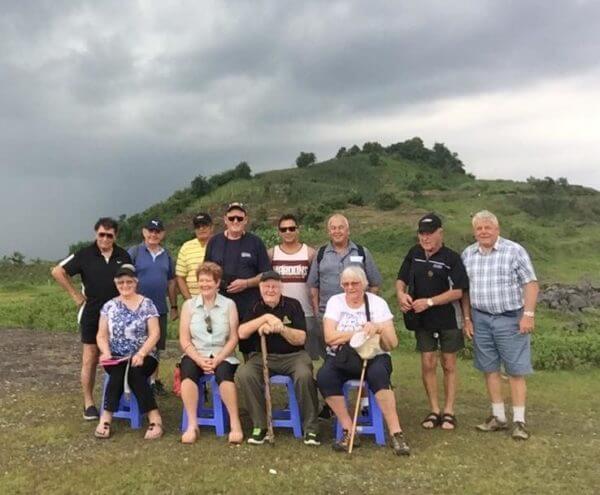 The Long Phuoc tunnels are near Ba Ria, not far from seaside city Vung Tau. Long Phuoc was fiercely disputed between Vietnam and enemies during the Vietnam and IndoChina Wars. The famous tunnels were created to hide and protect people, and to transport troops and weapons. Tunnel systems like this were vital to the victory by The North Vietnamese and Viet Cong. The tunnels here have now been preserved as a museum, and visitors can experience the cramped and uncomfortable conditions inside. 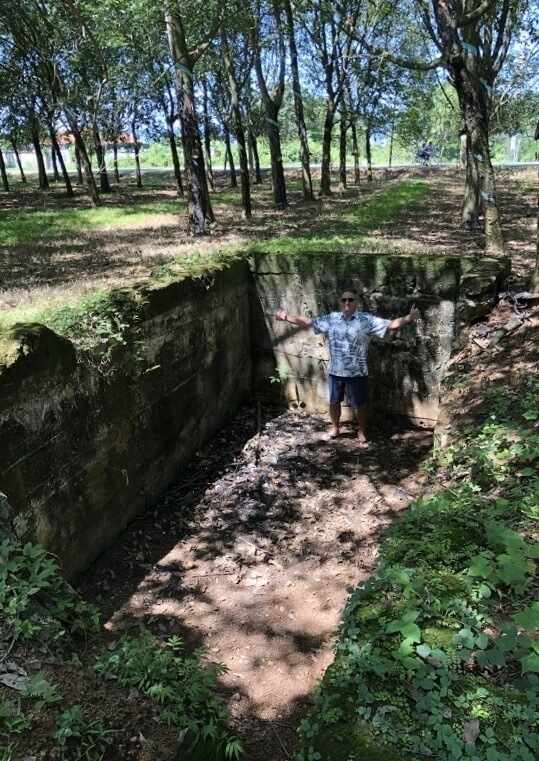 In Country Tours can organize a military history day-trip to visit these sites. Long Tan is only a 2 to 2.5 hour drive in a private vehicle from Ho Chi Minh City. Travellers with time can visit the nearby beach areas Ho Tram and Vung Tau. Both areas are lovely to see and within driving range from Long Tan. A ferry runs direct from HCMC to Vung Tau and is a nice and relaxing ride down the river. Passengers can watch the transition from city skyline to tree-lined river, down to the beach of Vung Tau.

To arrange your Vietnam visit including a visit to military history sites such as Long Tan & Nui Dat, contact ICT now.